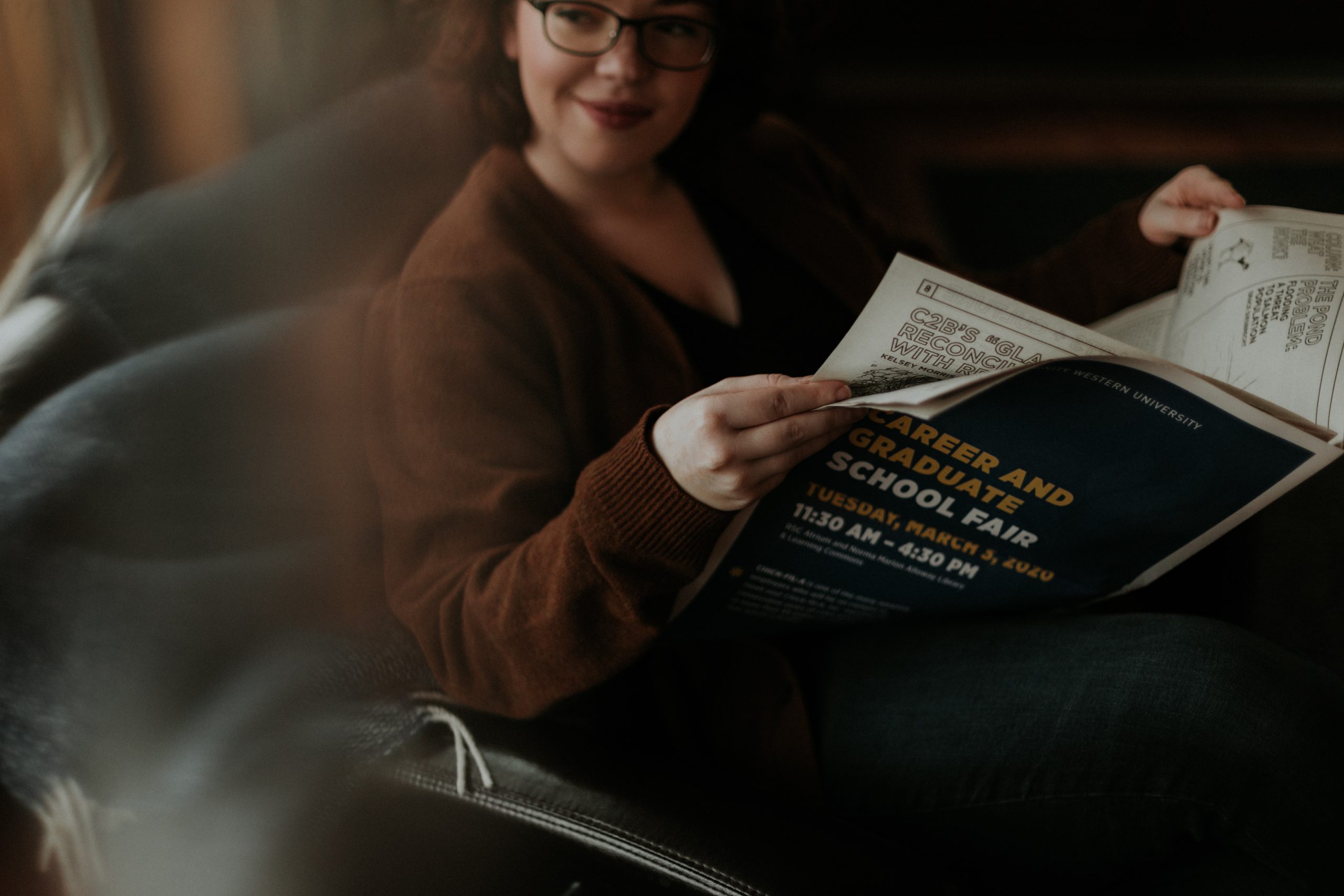 We don’t manage money, we manage our behaviour around money.

I think it’s the new frontier of any finance professional that works with money + people.

I always say, we aren’t managing money, we’re managing our behaviour around money. And really that’s similar to many parts of life, like food and movement, don’t you think?

So today I wanted to quickly share some resources so you can get an idea around an approach I’ve found more wholesome when it comes to business and money. And it begins with why in the particular methodology of money coaching I subscribe to uses archetypes in the form of modified money types to help describe expressions of monetary behaviour.

This type of ‘monetary behavioural expression’ is a very straightforward way to help empathetic, considerate and kind business owners make and manage money, their own way.

Below is a more detailed explanation of archetypes and money types from my website.

The concept of psychological archetypes was originally advanced by Carl Jung, the father of modern psychology. In Jung’s psychological framework, archetypes are innate, universal prototypes that are highly useful for interpreting observations or behaviours that are largely unconscious.

They represent patterns of behaviour or ideas that have are part of the “collective unconscious”.  The collective unconscious is also known as “the vast reservoir of our experience as a species.” Archetypes are the original language of human beings. They are symbolic. Before we had words, or language, we had symbols, which are what archetypes represent.

Your money archetypes are not your personality or “who you are”, but are symbolic metaphors that help us to understand our patterns and behaviours. Simply stated, they show us “where we are” so that we can become aware of, and change our unconscious behaviours. Archetypes are powerful “teachers” and “allies” since they inform us of where we need to grow.

The eight Money Types or archetypes in Money Coaching are:

If you’d like to read on about each of the Money Types – head here.

And if you’d like to gain a simple money type expression for yourself – head to the quiz.

I write emails about making and managing money in business when you're a kind, considerate and empathetic business owner. I speak about our monetary behaviour and practical finance business advice. We look at money from all angles.